If you are looking for trusted CCTV Company in Orange County you are just in the right place. Using the best products and experts equipped with the latest technologies, Star-Light offers the safest CCTV systems throughout Orange County.

One decade of experience in private security sector makes us experts in the operation and use of the benefits of this type of facility, while we strive to be aware of the latest technological developments to incorporate them into our services. Contact us and let us inform you about the best CCTV Company Orange County , leave the concern for the security of your business and your home in our hands.

Contact 949-434-4252 or info@starlightcabling.com to speak to a technician in minutes. 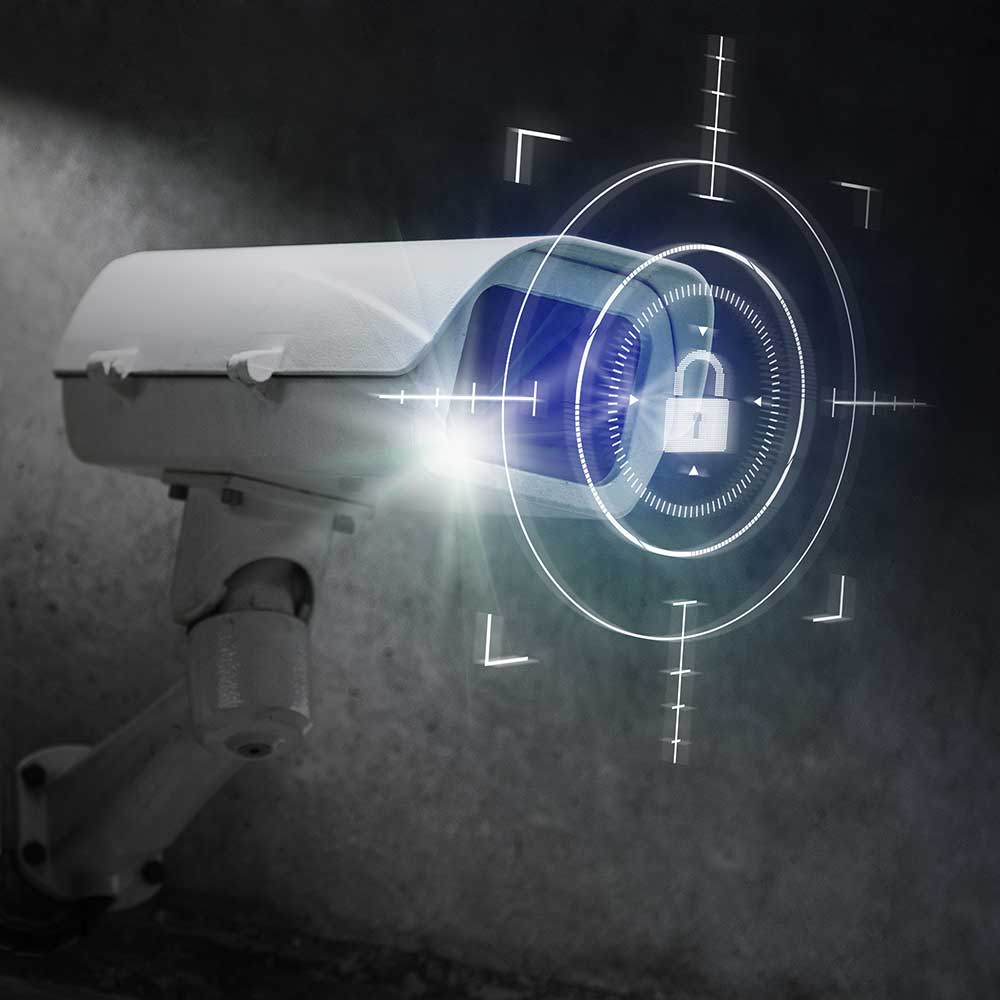 Starlight CCTV systems in Orange County has special day/night technology with detectors that adapt to any time of day. If the equipment detects any signal of movement, it immediately retransmits it to the monitoring center. The images are archived for seven days on the servers, in case they need to be checked.

If you need a CCTV Company in Orange County, please do not hesitate to contact Starlight to protect your assets, 24 hours a day, 7 days a week. The CCTV service is suitable for different segments of companies, businesses and condominiums. Make a budget and prove the cost-effectiveness of the service!

How a surveillance camera works with motion detection: A current IP camera combines classic camera components such as lens and image sensor with advanced software that takes video surveillance to a new level in a compact format. Sophisticated algorithms continually analyze the captured image. They use them to do work that in analog times still required the permanent involvement of people. Motion detection is the basis for a large number of intelligent image analyzes.

How does a CCTV with motion detection work?

Functions such as proximity and intruder alarms or people counting are based on the motion detection of a surveillance camera. In all of these applications, it is essential that the camera detects changes in the image content. To do this, the software analyzes the contrast ratios. If neighboring image pixels change relatively quickly in a certain pattern, this is typical for a moving object. What sounds simple is actually an engineering masterpiece. Because the pixel-precise analysis must take place in real time, nothing must be missed, but false alarms must not be constantly triggered. Motion detection has a simple motion detector that only switches on the light therefore not much in common.

In surveillance, motion detection is a relief wherever motion is not allowed at all or is only allowed to a limited extent or where there is a need for increased attention. If, for example, nobody is allowed to be in a shop after work, an appropriately equipped camera that records the possible entry points is sufficient for efficient monitoring. If someone enters the shop ,this triggers different actions depending on the configuration and equipment:

• The camera sends a message to the owner or a surveillance center over the network. A large overlay on the surveillance monitor and the automatic change to the live view mode of the camera are also possible.

• A permanent video recording is saved. This can be stored on a memory card in the camera, an external recording device such as a network video recorder or a NAS. The cloud can also serve as a storage location for a video stream or evidence.

• An acoustic alarm sounds, a warning announcement or the lighting is switched on.

Combinations with other smart features are also conceivable. For example, if someone approaches a restricted area, a warning is issued via a loudspeaker at a certain minimum distance. If he enters the restricted area anyway, the further actions follow.

The advantages of a surveillance camera with motion detection are economical in several respects. If only relevant events are recorded, this reduces the space required on memory cards or hard drives. In addition, selective recording and transmission only load the network when necessary. Especially when using a WLAN camera or a large number of surveillance cameras, this pays off. But you don't have to worry that the recording would be incomplete because it is only started with a movement. A good security camera continuously keeps the last few seconds in memory and discards this data regularly. In the event of a movement, the seconds shortly before are guaranteed to still exist and you will not miss the first actions of an intruder.

In addition to the savings in technical infrastructure, artificial intelligence also reduces the need for human working time. In the professional sector, motion detection helps to save personnel costs; private individuals do not miss any movement even if they do not have the camera image in view themselves. Thanks to the notifications via the Internet, you don't even have to be on site to be informed immediately.

The application scenarios for motion detection are innumerable because the function offers a wide range of customization options:

The time of detection can be set to days of the week and times.

In terms of space, the motion detection does not necessarily have to analyze the entire camera image, but can be limited to different zones of almost any size within the surveillance area. To define it, you simply mark the corresponding parts of the image with the mouse.

With the sensitivity control it is very easy to reduce unwanted alarms to a minimum. Settings are typically possible in the form of a percentage ("0-100") or in fixed steps ("low - medium - high").

The fundamental challenge of the configuration is to distinguish security-relevant movements from other movements that are not a threat. When monitoring a garden or a front door, for example, it is inevitable that birds or stray cats will also move through the camera image or that the wind will move leaves and flowers. In particular, the motion detection of an outdoor camera would be in an alarm state almost permanently without fine-tuning if it reported every movement.

It is impossible to formulate a general rule as to which settings should be chosen, because the local conditions are too different. When determining the image section to be analyzed, one should consider what the attack routes are for intruders and only mark these areas. Burglars break into doors and pry open windows. To do this, they have to move doors and window frames in very specific areas of the image. Animals normally do not initiate such movements. The movement of tree tops in the wind can also simply be excluded by not including the trees in the detection.

The more precisely you define the image section, the higher the sensitivity setting can be without causing an excessive number of false alarms. With the highest sensitivity, even the smallest image changes are sufficient for motion detection. With a little trial and error you can find the optimal setting.

Almost every current IP camera has an integrated motion detection. This means that the camera carries out the image analysis independently and no additional software is required. Older cameras or models without smart features do not necessarily have to be replaced if you want to benefit from the new functions. One option for retrofitting is to purchase a compatible network video or hybrid recorder. The recorder then analyzes the transmitted images. Programs that master image analysis are also available for the PC, e.g. B. the iVMS-4200 client software from Hikvision. Some manufacturers of NAS systems also offer special firmware or extensions for image analysis.

Everyone can benefit from the advantages of a surveillance camera with motion detection: The camera no longer only delivers videos, but becomes an intelligent surveillance assistant that does its job reliably and cost-effectively.