What Is Structured Cabling?

THE ADVANTAGES OF INTELLIGENT VIDEO SURVEILLANCE 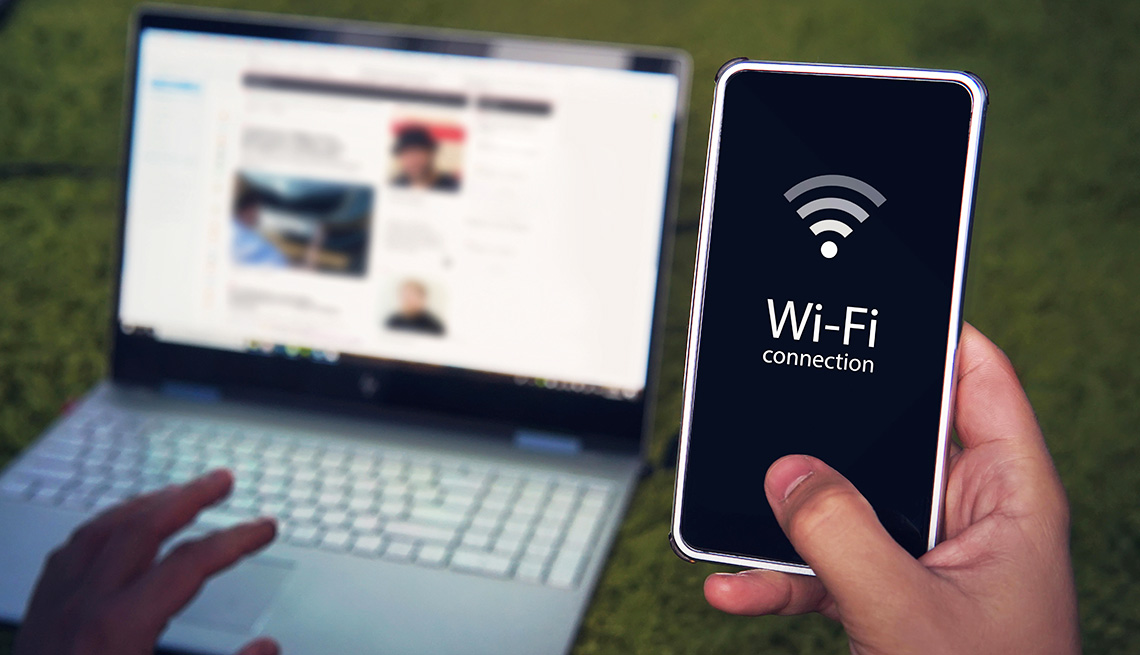 What is the Wi-Fi hotspot for? Wi-Fi technology has evolved a lot over the years, but still not in a way that is suitable for everyone, especially when it comes to businesses. An Access Point can be a very useful tool when you are having problems with your Wi-Fi network signal. But what is an Access Point? And how can it help with signal coverage issues?

Wi-Fi coverage is one of the main issues when it comes to large places with heavy data traffic. In this situation, one of the measures taken to democratize access to the internet, within large spaces, is the use of network signal repeaters. Depending on the users’ needs, this alternative can solve the signal problem.

However, even though the signal repeater can amplify the signal coverage of your router, it still has limitations regarding the use of network speed and capacity of simultaneous users allowing the use of no more than 20. In these situations, it is recommended to use an Access Point, and understand how the technology works.

An access point is a device that creates a local wireless signal for a Network or WLAN, usually used in offices or large buildings. Thus, the access point amplifies the network signal coverage when it is connected through a wire connected to the router, switch or internet hub.

In this way, the Access Point can be understood as a type of Wi-Fi repeater that uses cables and cannot be used as a substitute for the router, because despite having an important role in signal transmission, it works as an auxiliary tool when WIFI router.

Thus, compared to other devices on the market that amplify the internet signal, the access points have more speed and network management capacity.

What is the difference between repeaters and access points?

Although a Wi-Fi repeater can increase signal coverage, it would still have certain speed and tolerance limitations in relation to large volumes of concurrent users, on average no more than 20 users. However, access points eliminate both problems, as the technology manages to maintain the original speed of the network and guarantee access to up to 60 devices at the same time.

So while repeaters are great for home wifi networks, they are still not enough for modern businesses.

In addition to the ones already mentioned, such as the non-constraint of connection speed and the capacity of simultaneous users, the Access Points allow additional resources, in terms of network administration and installation. It is possible to limit guest access to the network and easily manage users connected to wifi.

Access points, too, can be installed anywhere you can run a network cable, no separate outlet or power line is needed, newer models have either Power over Ethernet or PoE+ compatibility (it’s a combination of Ethernet cable + power cable), so the power supply takes place through the router itself. 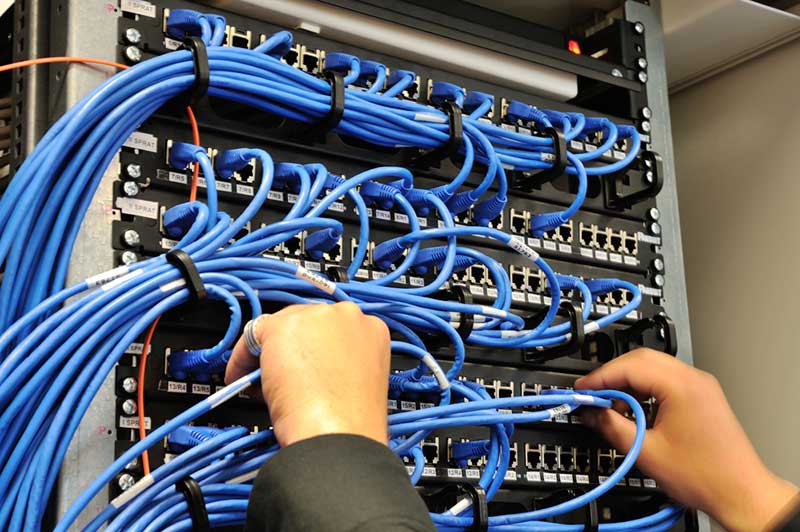 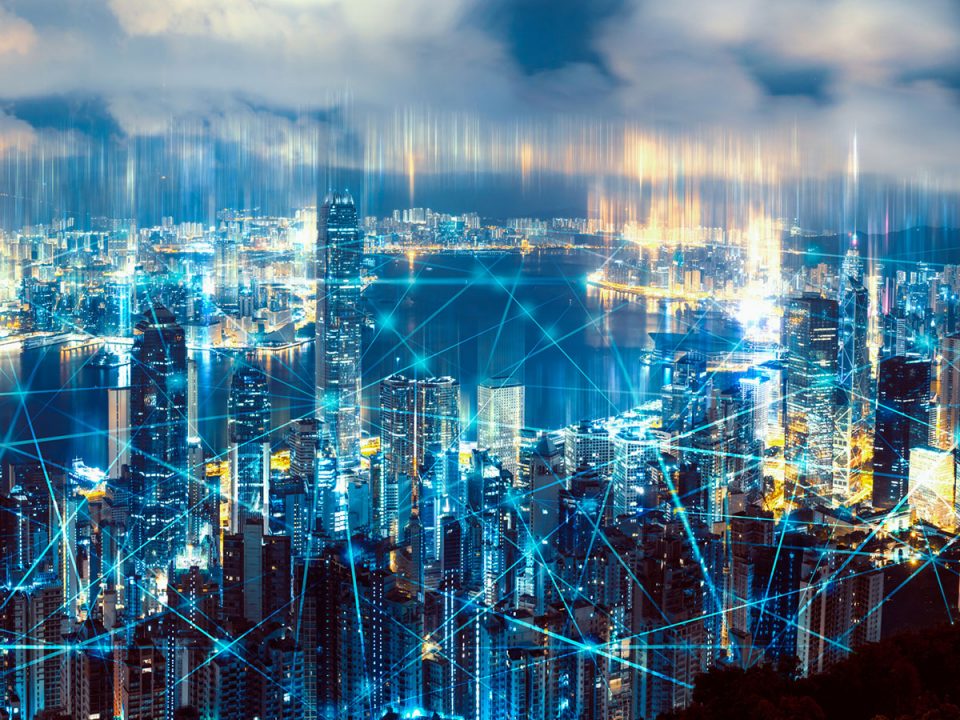