Advantages and disadvantages of a surveillance camera

Wireless Access Point: What It Is and How to Set It Up 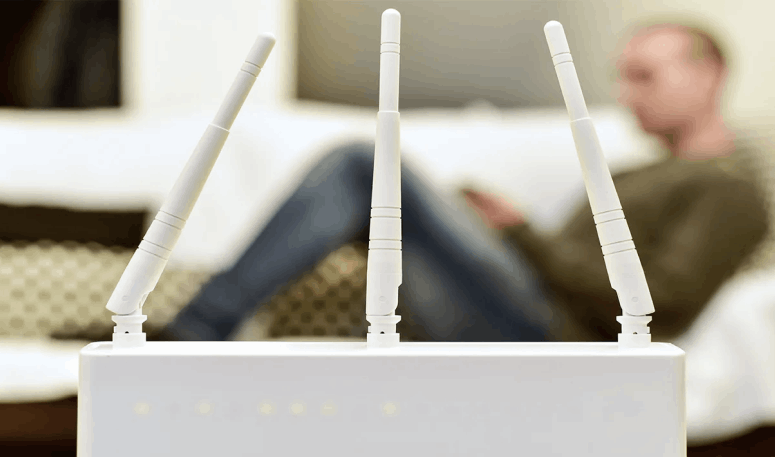 Wireless Access Point: What It Is and How to Set It Up? Wireless hotspots are everywhere. In any major city around the world, it’s become impossible to walk a block without finding at least one or two hotspots.

Internet service providers typically give their customers a router with hotspot functionality to make the setup simpler. If you were given a router without hotspot functionality, customers would have to connect a dedicated hotspot to the router to enjoy wireless Internet access, which would be highly inconvenient and beyond the technical knowledge of most home users.

The term wireless hotspot is often confused with the term hotspot. A wireless hotspot covers an area with a WiFi signal, and the area where you can connect to the Internet is called a Hotspot.

Before WiFi networks, it was quite problematic to connect new devices to the Internet, because each new device had to be connected with a wire to an Internet-connected router. Of course, students or office workers rarely carried their own personal electronic devices, so the situation wasn’t nearly as bleak as it would be today if we didn’t have wireless hotspots.

After the explosion of the smartphone market, fast internet access became the norm and so did WiFi hotspots. Most people manage their own WiFi hotspots at home, but many don’t know how to get the best signal strength and the best possible download and upload speeds.

Is a WiFi hotspot enough?

As you have experienced countless times, the WiFi signal has a limited range and is affected by various obstacles such as walls and interference such as your neighbour’s WiFi network.

To optimize your wireless home network, the first step is to find out where the signal is the weakest. Just try to remember all the places in your house where the web takes forever to load and where online videos constantly load. To get rid of these weak signal zones, you need to change the position of your wireless access point to cover your entire home with a strong and even WiFi signal.

But moving the WiFi hotspot randomly can make it much worse. This is where WiFi Analysis and visualization tools like NetSpot come in. With NetSpot, you can quickly create a visual map of your WiFi network and see where the signal is strongest and weakest.

You may find that the half of your house closest to the router is covered with a very strong signal, while the other half leaves a lot to be desired. In this case, the solution is simple: move the access point to the centre of your home to achieve the same coverage.

WiFi boosters, on the other hand, can quickly extend the range of any wireless hotspot, but create an additional network that won’t benefit you unless you manually enable it. In either case, NetSpot can help you verify that your newly purchased hotspot or booster has done its job.

How to configure a WiFi hotspot?

The essential solution for Access Point security is encryption. Modern access points support a range of encryption mechanisms, with WPA2 being the most robust. Some older access points only support the WEP encryption scheme, which has been proven insufficiently secure against modern attacks.

Always be sure to choose a password that cannot be easily guessed. It’s best if you keep this password to yourself and create a separate network of wireless clients with a simpler password that you can easily give to friends and guests who come to visit.

In addition to security, you should pay attention to the channel on which your wireless network is broadcast. NetSpot’s discovery mode can collect all the details about the surrounding wireless networks and present the collected data as an interactive table, allowing you to see which wireless channels are busiest.

If you can switch to a channel where you don’t see much traffic to enjoy faster downloads and uploads and better response times. Finally, be sure to avoid placing your wireless access point near electronic devices that could interfere with it, and always use a wireless analysis tool such as NetSpot to optimize coverage.

With the right tool for the job and the basic know-how of what to do, you can set up a WiFi hotspot like a professional technician and solve most network problems you encounter. 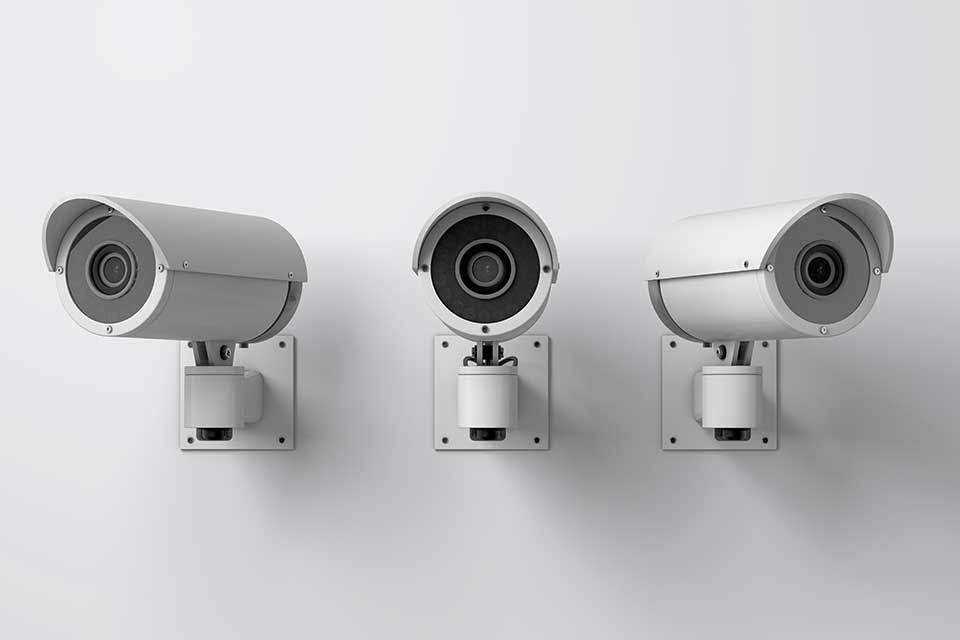 Advantages and disadvantages of a surveillance camera 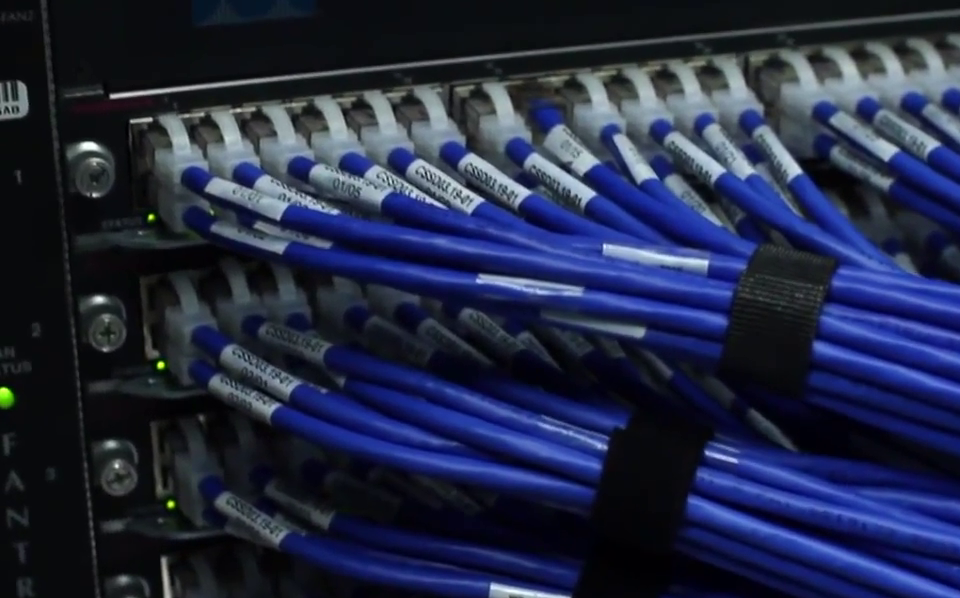 Benefits of a well-structured network 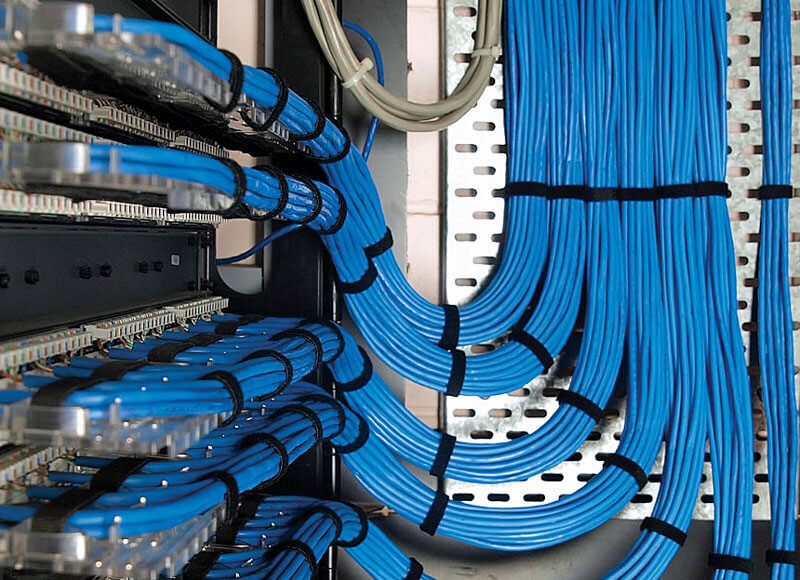 Understand what structured cabling is and its importance